@DanT_NFL is looking at which players are being invited in for top 30 visits. Today we discuss the NFC South. Some of these names may surprise you! 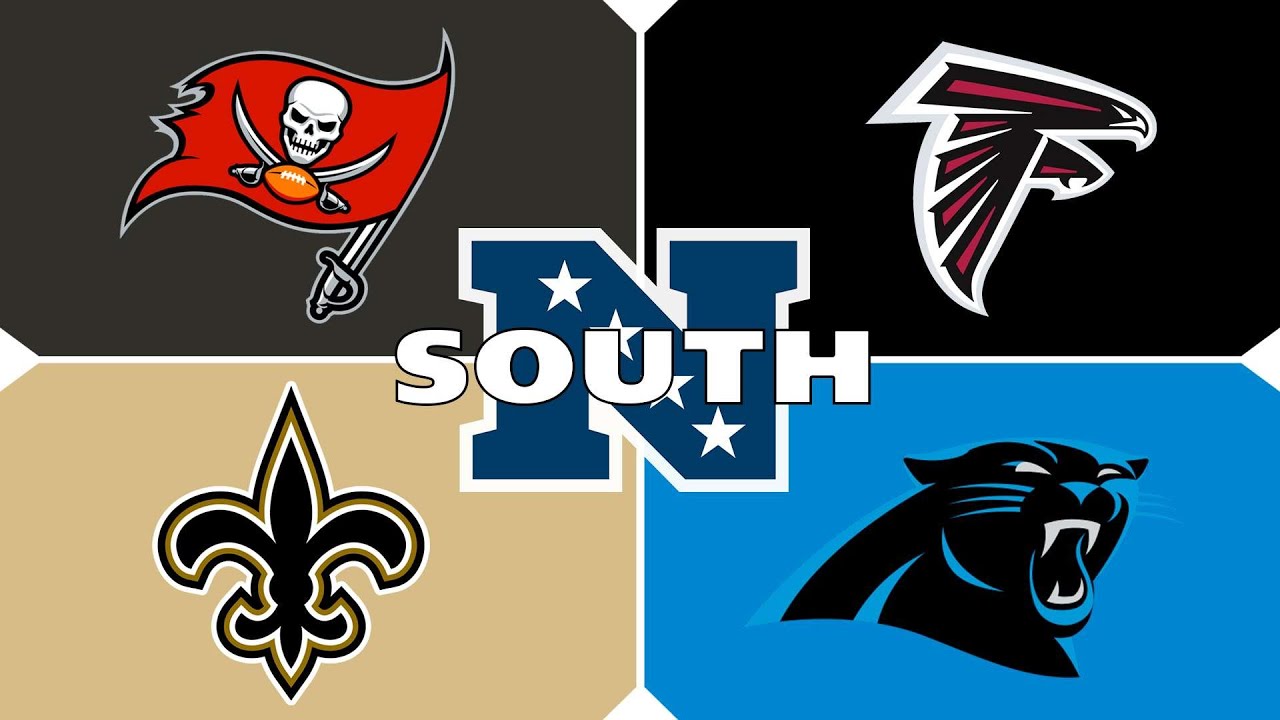 One often under-reported part of the pre-draft news cycle is the top 30 visits. These visits will allow teams to work with players and explore if they would be a good fit. Before the NFL draft, each club has a limit of 30 invites to fly in out-of-town prospects for private interviews. Local college players don’t count against this number. Kenny Pickett, who played at the University of Pittsburgh, did not count against the 30 for the Steelers.

These visits are essential for dynasty fantasy football managers. It gives a glimpse of what positions each team hopes to acquire in the draft. This information is invaluable when looking ahead to older players who may be out of a job. We can get ahead of the news cycle and trade away players who may lose value. Today we will take a look at the NFC South.

I am using this article from CBS Sports to reference the visits. Not every team has used all 30, so it would be good to check back from time to time for an up-to-date list.

This Carolina Panthers front office and coaching staff are at quite the tipping point. With dire needs at quarterback and tackle, only one pick in the top 130 to address this issue. The options at six are apparent based on this visit list. They will be grabbing one of the top quarterbacks or offensive tackles in this draft class. A quarterback selected here would be competing with Sam Darnold to be the week one starter. This quarterback would become a top-three selection in Superflex rookie drafts. The other intriguing name on this list is Jerome Ford. Could the Cincinnati Bearcat be brought in as a replacement for Christian McCaffery? Either way, I am sure he will serve as a better backup than Chubba Hubbard did this past season.

After shipping Matt Ryan to Indianapolis and signing Marcus Mariota, the Atlanta Falcons are searching for their next franchise quarterback. Holding the eighth overall pick, they are in the perfect spot. That is assuming they find one they like in this draft class. With holes all over the roster, there is no guarantee that quarterback at eight is the best option for Atlanta. A quarterback selected at eight would be allowed to sit while Mariota starts the 2022 season. Greg Dulcich is interesting to see at tight end. Could Atlanta be interested in a more traditional tight-end, considering how much wide receiver Kyle Pitts plays? I can already see the fifth-year option dispute coming down the road for Pitts.

New Orleans recently made a trade with the Philadelphia Eagles, giving them two first-round picks this year at the sacrifice of their first-round selection in 2023. However, with both choices falling in the teens, they are not likely to land one of the top quarterbacks in the class. Can we see them trade up yet again? We will most likely have to wait until the draft weekend to see that happen. For the time being, we can dissect this list of prospect visits. Three of the top quarterbacks appear on the list, so this is one option the Saints are exploring. They are also visiting with some of the top receivers in the class. If they stay put with the two picks in the middle of the first, expect one of these receivers to land in New Orleans.

Tom Brady is back again, and it is time for the Buccaneers to reload for another super bowl run. The critical losses for this team have been on the interior of the offensive line. Ali Marpet was lost via retirement, and Alex Cappa signed with the Cincinnati Bengals. That is both of the starting guards for the defending NFC South champs.

Gathering this information ahead of time will leave us fewer surprises on the draft weekend. Just because a player lands on this list doesn’t mean that team will draft them given a chance. Some of these visits may not work out, and that player may be removed from a team’s board. Other teams may have questions on their evaluation process that they need to clarify. This list should be one of many tools dynasty managers use to improve their squads this offseason.

This week, check back as we drop more top 30 lists and their potential impact. We are less than two weeks away from the NFL draft! Using this information, you might be able to get out of that aging vet before it is too late. You can find me over on Twitter at @DanT_NFL. Please give me a follow for the latest in dynasty fantasy football news and analysis. Beer recommendations and dog pictures are always welcome!

Another excellent tool for dynasty managers is a #NerdHerd membership. Membership will get you exclusive access to our prospect film room. We have hundreds of players and multiple games for each. All film has been cut into easily digestible videos from two to ten minutes in length. Exclusive for my readers, you can use the promo code ‘LUNA’ to get 15% off any #NerdHerd membership.