@Culture_Coach breaks down his rookie tiers for standard scoring leagues. 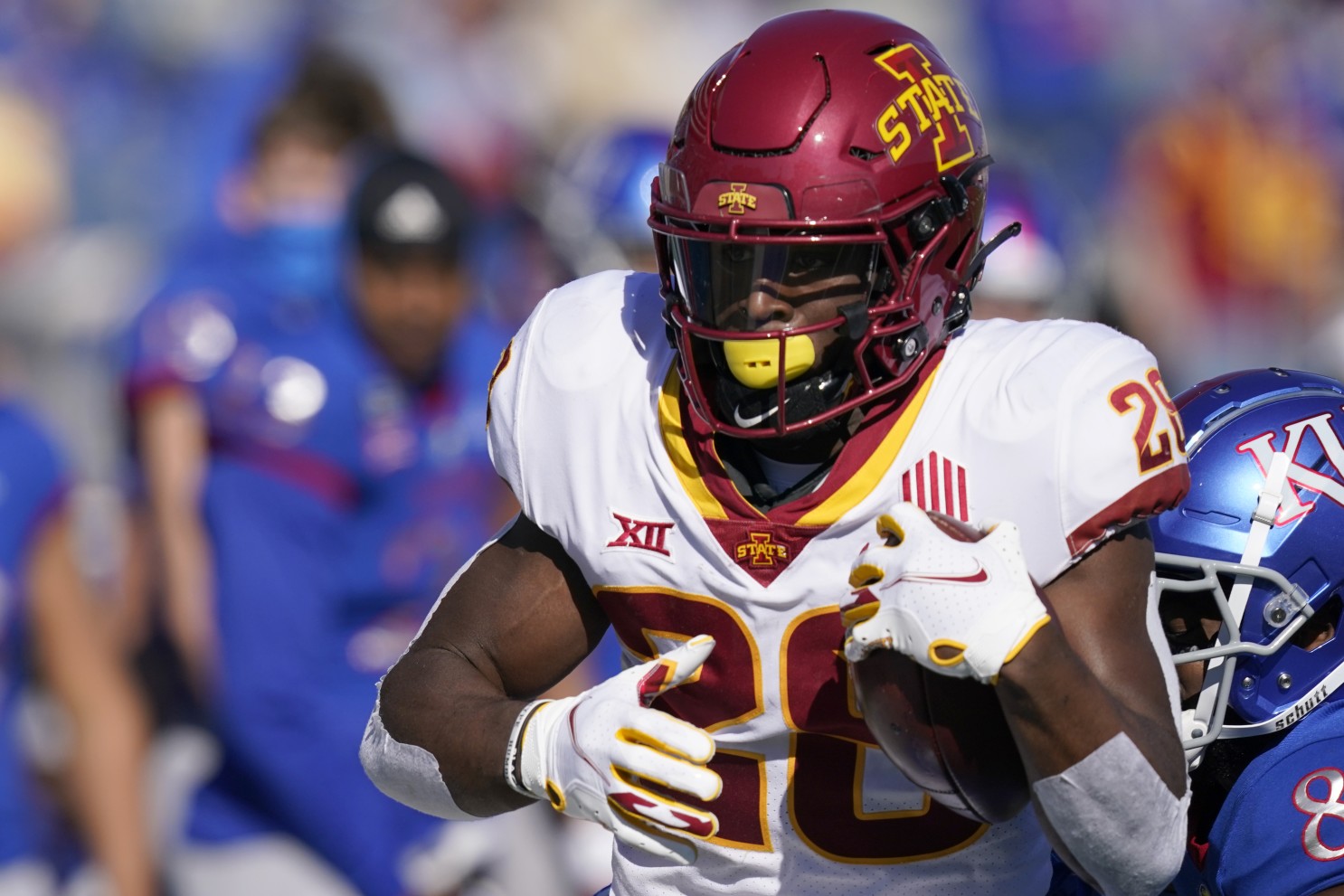 For those that have only been playing since ppr, or half ppr have become the norm, I will explain standard scoring. Standard scoring is all about touchdowns and yards. Simple.

These tiers are who I am projecting to get early opportunity, work load, and red zone opportunity. Quarterbacks are not included here as they are not affected by the difference in ppr vs. standard scoring. Let’s take a look at my pre-draft, standard scoring tiers.

Tier 1 guys should step into a highly productive role on right out of the gate. They will have a stong opportunity for yardage and touchdowns.

Breece Hall – RB – There really is a tier of one in standard leagues. Hall is built to carry the load, has good hands, and speed for days. Hall steps on the NFL field ready to handle a three down workload. He should be productive from Day 1.

Players in Tier 2 possess the ability to step in just as Tier 1 guys. I could see some of them producing like a Tier 1 guy in the right landing spot.

Kenneth Walker, RB – Walker shined at the combine, showing off good speed and showing well in the on field drills. He did not catch many passes in college, but looked comfortable in passing drills at the combine.

Drake London, WR – London makes his way to Tier 2 with his downfield ability and his profile as a red zone target.

Garrett Wilson, WR – Sure hands, great speed, can’t lose. I think that’s how the saying goes. Wilson can rack up yards after the catch or threaten defenses vertically. He is no stranger to the acrobatic catch.

This tier has a lot of talent. The players just have enough concerns– production, size, injury, that they will likely be a high producer for fantasy, just not in year 1.

Isaiah Spiller, RB – Spiller has good size, but tends to run a little soft. Ultimately I think he ends up in a time share where he gets a lot of work, but loses some red zone work.

Jameson Williams, WR – Fair size, great speed and hands. Coming off of an injury. I expect him to step into an outside receiver role.

George Pickens, WR – The onetime WR1 in this class just never put together year over year production. Prototypical size for an outside receiver.

Jahan Dotson, WR – A little shorter, but well built. He will not have any issues finding a fantasy relevant role within his first couple of seasons in the NFL.

Don’t get me wrong, these players are good. They may have issues with consistent opportunity and production at the NFL level.

Chris Olave, WR – Profiles as a deep threat. Great play speed and hands. His fantasy production could be inconsistent due to his role in the offense.

Rachaad White, RB – A sleeper to be productive early. Great size/speed combo. Runs well and catches the better. Looks like his ceiling is as a 1A type of back.

Zamir White, RB – Tiny hands of stone but an impressive and powerful runner. Had two ACL injuries early in his career. Looks to be a productive power back in a committee with high TD production.

Trey McBride, TE – The first tight end hits in Tier 4. McBride and a good pass catcher and adequate blocker. Part of the challenge with tight ends is the longer development time.

I would love to see a player come out of the tier like Stefon Diggs, who was a fourth round pick.

John Metchie, WR – Coming off of an injury and being a slightly built outside receiver, Metchie has the skills to become a low WR2/high WR3 in the league.

Dameon Pierce, RB – A barrel of a man with decent speed. Draft capital and landing spot could bump him up a tier, maybe two.

David Bell, WR – A disappointing combine confirmed mediocre athleticism that showed on tape. He could become productive in a big slot role.

Is there a Chris Carson in the mix for Tier 6?

Ty Chandler, RB – Decent size but likely a career back up. We have seen many guys like this produce when presented with opportunity due to injury to the starter.

Kevin Harris, RB – Punishing runner without much wiggle. Has not shown well in the passing game. Could be a TD vulture and game script monster. Harris has some explosiveness.

Tyler Allgeier, RB – Another 2 down, TD vulture player. Doesn’t run with the explosiveness of some of the other backs.

Wan’Dale Robinson, WR – A slot type receiver who will rank a lot higher in ppr leagues. Robinson has good speed, good hands and some gadget ability.

Jerome Ford, RB – Ford has good size and ran well at the combine. He is not very explosive given his size/speed profile. Ford has good athleticism but average vision.

Greg Dulcich, TE – Good receiver with questionable blocking skills. He has shown the willingness to get better in the trenches.

Leave a comment and let me know what you think. Yes, I know standard scoring is a minor format so let’s dispense with the ‘does anyone still play that’ comments. Yes they do.